The perfect selfie in Charlottetown

02 Mar The perfect selfie in Charlottetown

When you stay at the Charlottetown Inn & Conference Centre, you are in the heart of the city. Get out and wander around because there are many great spots to take the perfect selfie all within walking distance. Here are just a few to help get you started.

Gorgeous Great George Street begins at the Historic Charlottetown Waterfront and ends at Province House and offers many photo ops in between. Saint Dunstan’s Basilica is a must. From steeples to steps, no matter where the sun is, it is fabulous to photograph. There are also 100+ year old buildings with so much character and horse drawn carriages perusing the streets. It’s a very beautiful area that will take you back in time. 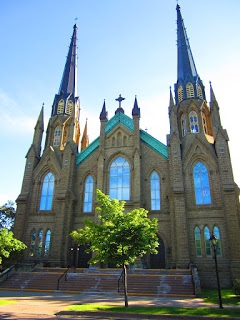 Great George Street in downtown Charlottetown is a beautiful tree lined street that runs from the waterfront (where many of the Fathers of Confederation came ashore in 1864) up a slight incline where it leads to a magnificent building at the top of the street – Province House National Historic Site. Province House housed the official meetings of the 1864 Charlottetown Conference. The Colonial Building (as it was known then) was officially opened in 1847 and would house the Legislative Assembly of PEI. Over 160 years later, Province House is still home to the province’s legislative assembly. A detailed restoration of the building took place between 1979 and 1983. One of the rooms restored was the Confederation Chamber where the official meetings of the 1864 Charlottetown Conference took place. The building was officially named a National Historic Site of Canada on July 1, 1983.
Province House is a piece of history that can’t be missed. Both the front and back of the building are fabulous for photographing along with a fountain and a Cenotaph. 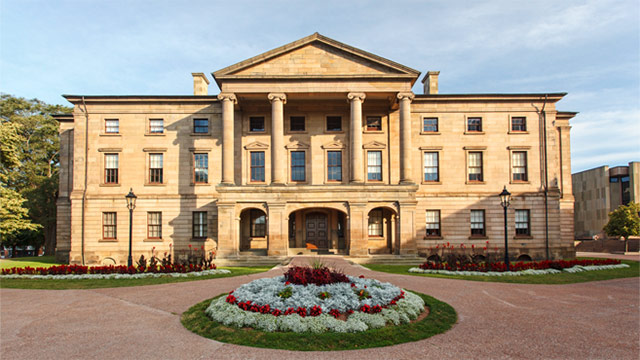 Even though there is still snow on the ground and the temperature is below zero, Peake’s Quay is another must on your list for the perfect selfie. The Historic Charlottetown Seaport, Confederation Landing, sailboats and the famous COWS statue are just part of the long list of photographic moments.

The Sir John A. Macdonald bench at the entrance to Victoria Row is a huge favourite for taking pictures. Don’t be shy – take a seat and have some fun with it. Victoria Row is gorgeous, filled with terraces and beautiful old architecture. A street fountain also makes for really great shots.

Queen Street is filled with storefronts, restaurants, signage and street art that make fantastic photographs. A common favourite is the fish outside the Dominion Building next to The Guild. 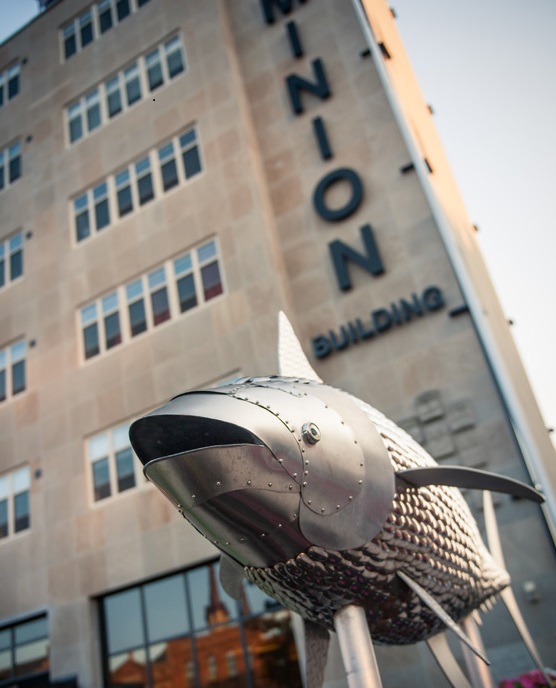 Beaconsfield Historic House is a very fine example of Victorian architecture with many original features intact and a fascinating story to tell. Built in 1877 for James and Edith Peake, Beaconsfield was one of Charlottetown’s most elegant homes. Featuring the finest in materials and craftsmanship, it was also equipped with all the latest conveniences of the day. The Peakes, unfortunately, were destined to enjoy Beaconsfield for a very short time – a time filled with triumphs and tragedies. 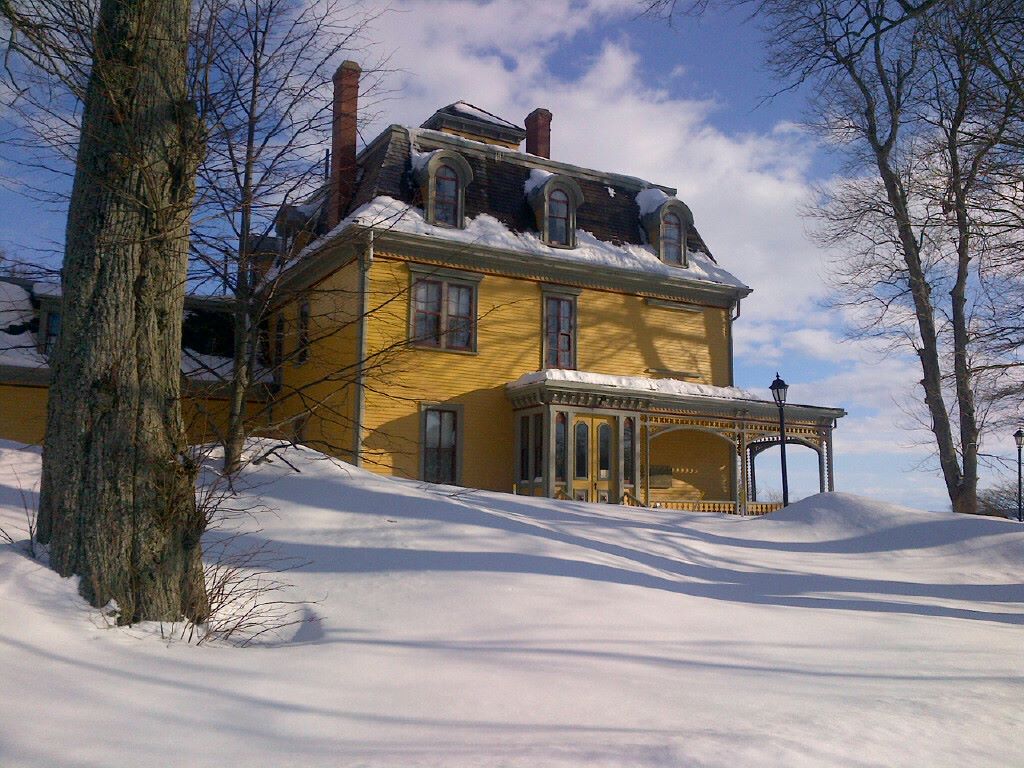 Fanningbank, or Government House is a large, wood framed, Georgian influenced residence for Prince Edward Island’s Lieutenant Governors. Set on a large treed lot, it has a spectacular view of the Charlottetown Harbour. The home is not only protected municipally but has also been recognized by the National Sites and Monuments Board and the Province of Prince Edward Island. This is a beautiful treasure longing to be photographed with you. 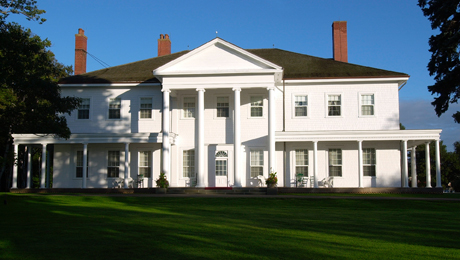